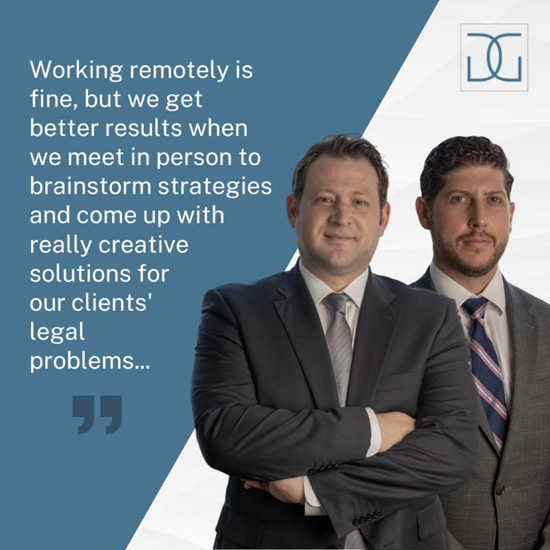 “Working remotely is fine, but we get better results when we meet in person to brainstorm strategies and come up with really creative solutions for our clients’ legal problems,” says Davis Goldman Co-Managing Partner Aaron Davis. 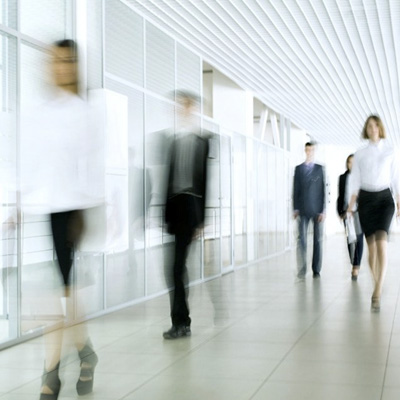 The Daily Business Review covers the firm’s highly anticipated office expansion in Fort Lauderdale and Miami! We are adding a new office in Broward County and expanding our office space in Miami to accommodate our growing staff and new attorneys. 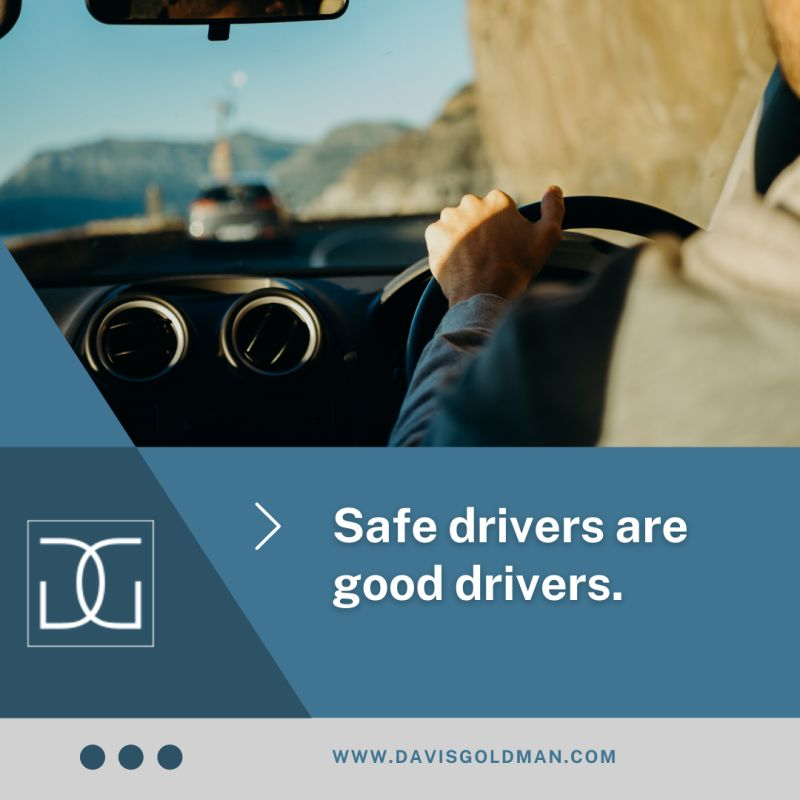 The holiday season is an exciting time, but it often means the roads are busier. It is more important than ever to practice safe driving during the holidays. If your plans include alcohol or any other impairing substance, designate a non-drinking driver or call an Uber, Lyft, or other means of public transportation.

Davis Goldman is proud to support nonprofits like Mothers Against Drunk Driving (MADD), the nation’s largest nonprofit working to end driving under the influence, support the victims of these violent crimes and prevent underage drinking. For more information on how you can get involved visit https://lnkd.in/eUimij6t. 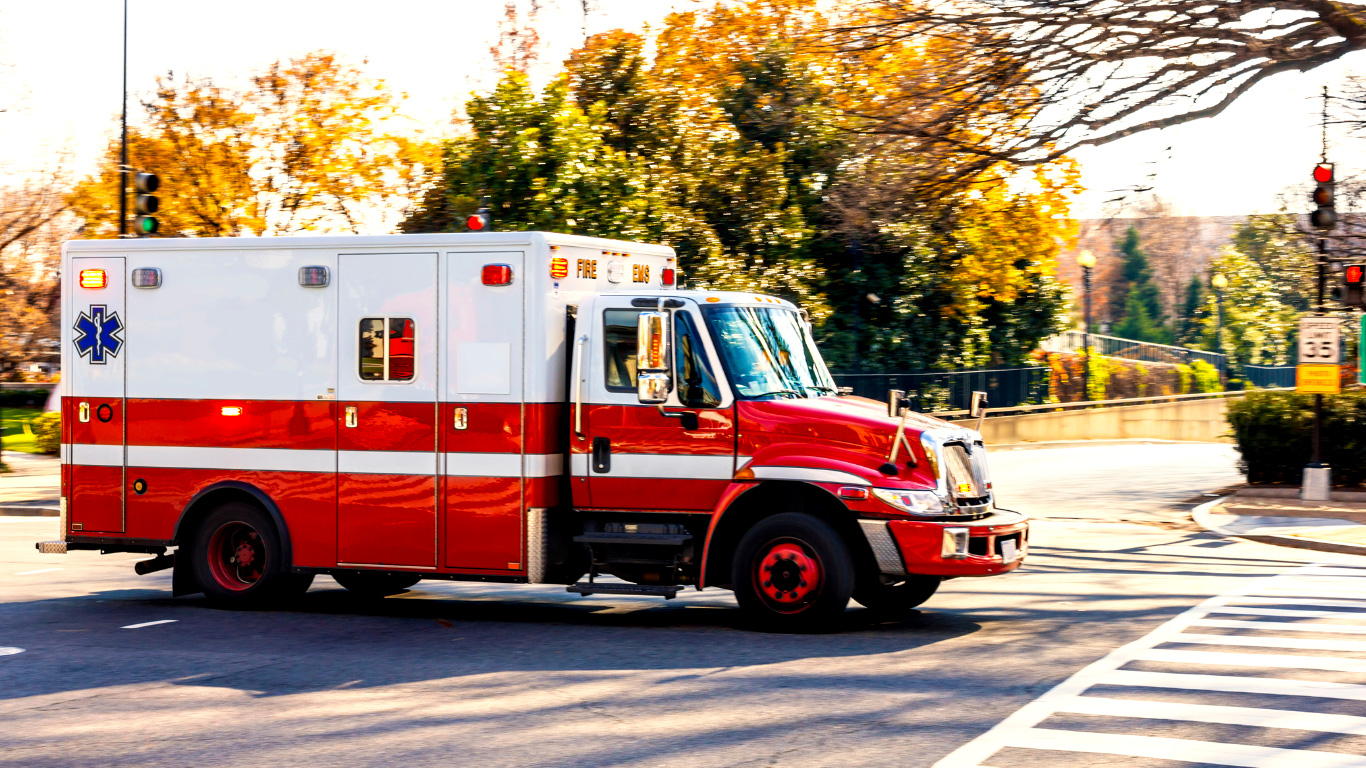 Courts across the country have allowed hospitals to let COVID-19 patients undergo treatment with Ivermectin. Courts are overruling the warning that the Food and Drug Administration, the Centers for Disease Control and Prevention, the World Health Organization and the American Medical Association have issued against using the drug to treat COVID-19. The use of the unregulated drug has caused many lawsuits to emerge, and is generating concern among health-care lawyers.

“You could have just tried something else and chose not to,” Davis Goldman Partner Aaron Davis told Daily Business Review. “There’s a reason why standards of care are developed and why certain agencies approve medication, and it’s because they go through a series of testing and safety profiles.” 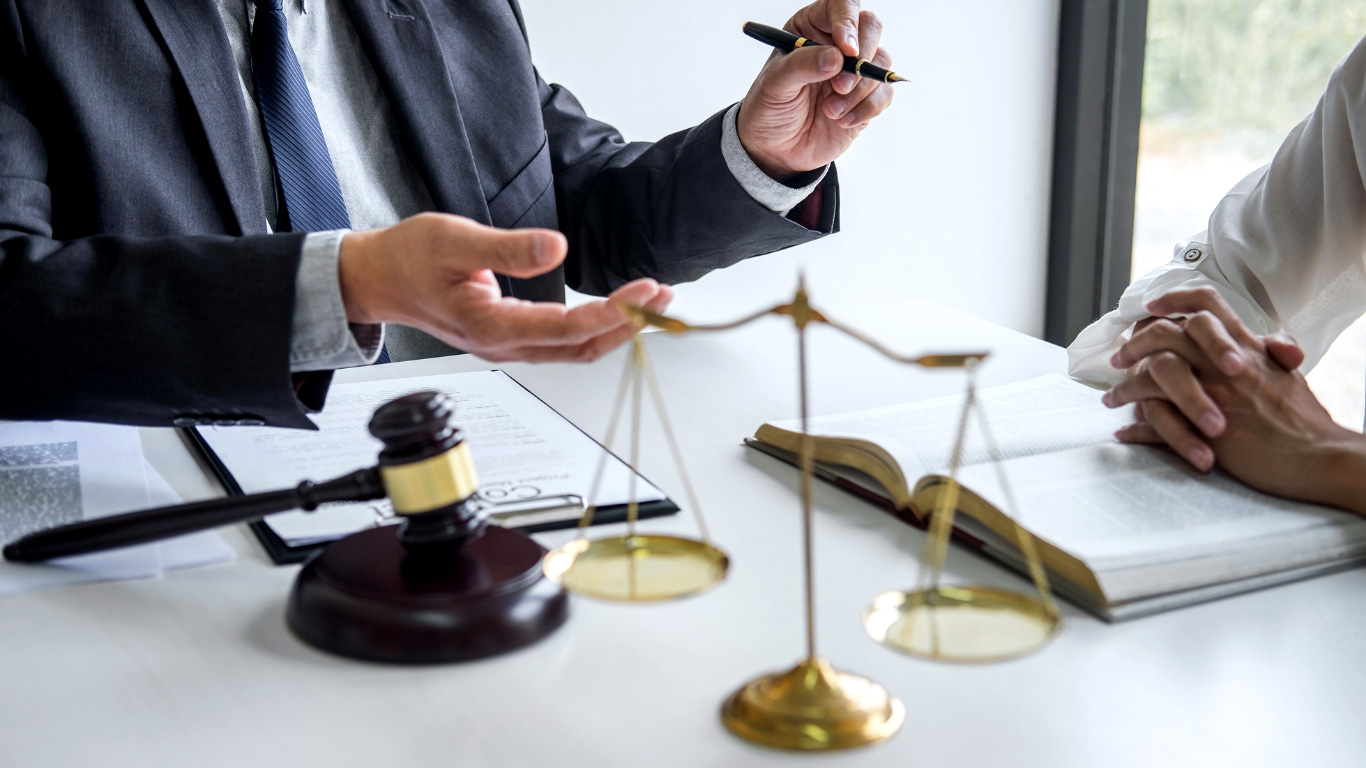 The litigation financing sector is growing, leading to changes impacting litigation, the business of law, and the courts.

Davis Goldman attorney Jason Goldman authors a column for Bloomberg Law on the growing sector of litigation finance. The article highlights how this trend could impact the practice of law moving forward.

“Courts, bar associations, consumers, and financiers will need to become more familiar with these and other issues as the sector expands, which may result in a bumpy but generally more egalitarian environment for claimants and law firms,” he says. 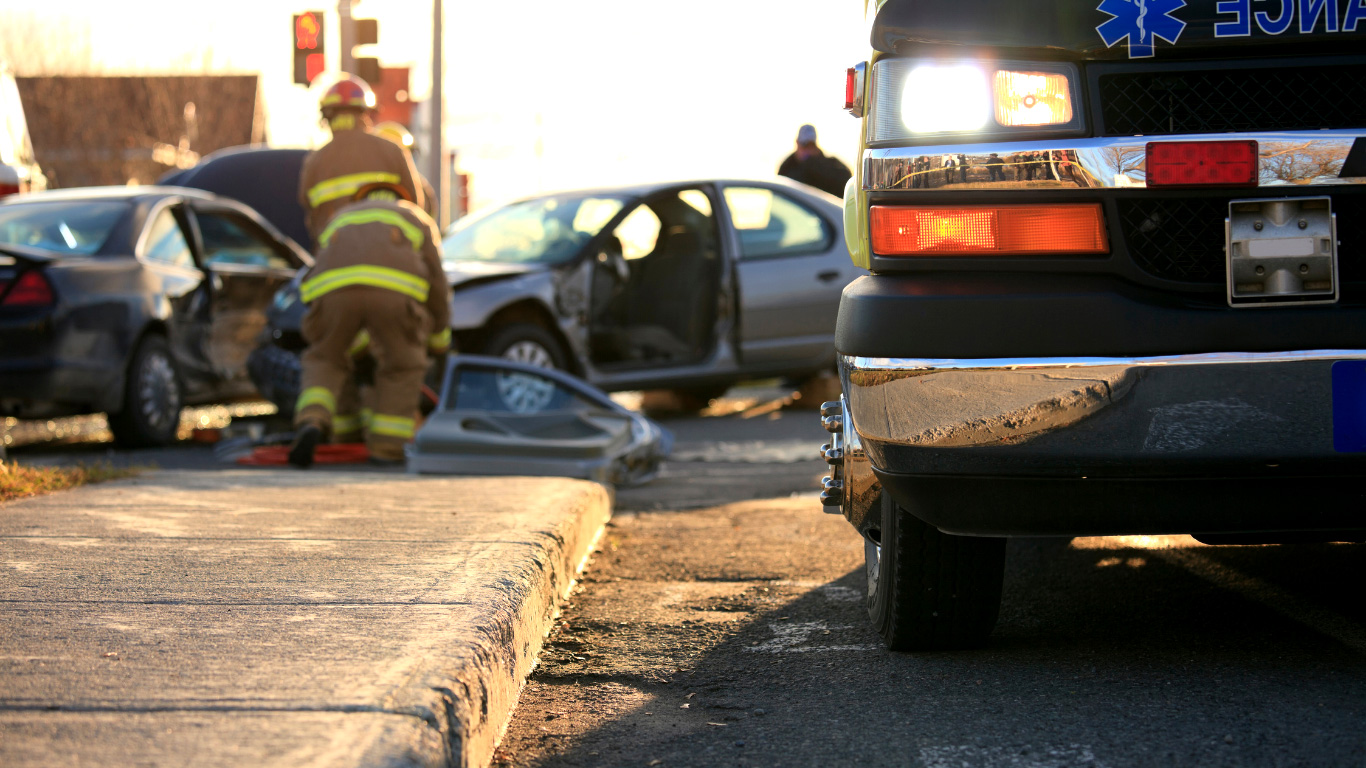 As self-driving cars become more popular, the landscape of car crash legal cases is changing. It is important for plaintiffs in self-driving car crash cases to have a qualified personal injury attorney – someone who has a detailed understanding of how these vehicles are built and what their weaknesses are.

“You need to understand the mechanism of injury much more carefully than you may in a case where you’re dealing with a rear-end incident or a soft tissue injury case,” Davis Goldman Partner Aaron Davis told the Daily Business Review. “I think with the way technology is headed, it lends itself to these higher exposure cases and therefore a more sophisticated understanding of how you litigate those cases.”

Tesla driver who died with a passenger in a fiery crash

Davis Goldman Partner Aaron Davis is representing the family of a Tesla driver who died with a passenger in a fiery crash. Davis said a video taken from behind the Tesla shows the car bottoming out, turning in a manner that can’t be attributed to the driver. He says the car should not have lost control or erupted in a fire like it did. “You cannot market a car for its speed and its coolness and then blame the driver for doing the thing you are marketing.” Davis told the AP. Davis expects a lawsuit will be filed.

After an elderly woman suffered a head injury at her home, she boarded a Leon Medical Center transport bus which was taking her to a scheduled checkup. On the way, her condition deteriorated rapidly and she asked the driver to take her to a hospital. The driver did not do that, and the woman, Maria Duran, ended up dying. Our firm, on behalf of her family, has filed a lawsuit against Leon Medical Center. The lawsuit alleges if the driver had taken action, she would have survived.

“What wasn’t done here is Leon Medical Center failed to render emergency aid to somebody who needed it,” Davis Goldman attorney Aaron Davis, who represents the family, told NBC News Miami. “The fact that they didn’t do anything for that entire bus ride is shocking.”

We are pleased to announce that Davis Goldman, PLLC and The Law Offices of Rodrigo Da Silva, P.A successfully obtained a $1,050,000 Judgment against a South Beach nightclub on behalf of their client, German Ezzatti. Mr. Ezzatti sustained catastrophic injuries following an October 2018 incident due to the nightclub’s failure to adequately protect the premises and provide reasonable security to guard against potentially dangerous activity.