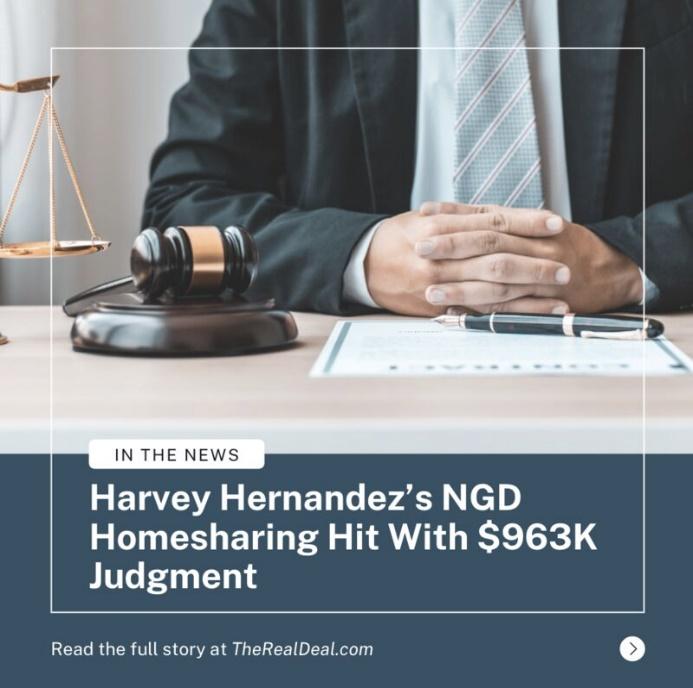 Davis Goldman is proud to support nonprofits like Mothers Against Drunk Driving (MADD)Prev
'See You in the Hallway': Underwhelming Attendance Has Some South Florida Law Firms Rethinking Office Return StrategiesNext

Davis Goldman is proud to be recognized in the Gator100 as the world’s 7th fastest-growing Gator-owned and led business by the University of Florida Alumni...

Congratulations to Davis Goldman Co-Managing Partner Aaron Davis for being recognized in the 2022 edition of Super Lawyers, part of Thomson Reuters, for...