Building Legal Strategies for Your Success

Our Most Recent Results

Our Most Recent Results

Davis Goldman is known for obtaining favorable outcomes for clients. Sometimes we achieve success through a pre-trial settlement while other circumstances require extensive litigation and trial. Whatever the case, we’re ready to represent you. Below is a sample of the legal work Davis Goldman provides to clients. Names and details have been withheld to protect our party identities and confidentiality.

Davis Goldman secured a nearly nine-figure verdict in a Miami-Dade Circuit Court for a family whose daughter was killed and son incapacitated by a drunk driver in a head-on collision.
Judgment: $95 Million

After failing to pay $550,000 as part of a previously approved settlement agreement, a real estate development firm was ordered to pay $963,000, plus attorney fees, to a minority partner represented by Davis Goldman.
Judgment: $963,000

After a man suffered the partial loss and use of his hand in a boating accident, Davis Goldman secured a $900,000 settlement with one defendant.
Settlement: $900,000

Davis Goldman represented the debtor, a multi-disciplinary medical practice consisting of more than two-dozen offices throughout the state of Florida including clinics in Miami-Dade, Broward, West Palm Beach, Orlando, and Tampa, in a $75 million sale through bankruptcy court that maximized recoveries to creditors, maintained operations, preserved jobs and patient care.
Sale Amount: $75 Million

Multi-jurisdictional litigation concerning the ownership of commercial real property located throughout the United States.
Settlement: In excess of $40 million

Compensation for a Grieving Family

After being injured by a third party while on the job, a maintenance worker tragically passed. Through litigation by Davis Goldman, the family was able to obtain approximately $14 million in compensation from the third party.
Settlement: ~$14 Million

A person lost their life when their vehicle flipped off the highway as a result of a collision caused by an intoxicated driver. Davis Goldman secured $11 million for the client’s estate.
Settlement: $11 Million

An investor was defrauded through a multi-million-dollar ponzi scheme. Davis Goldman secured a $10 million judgement in favor of the investor seeking a return on their investment.
Judgment: $10 Million

On account of dangerous conditions within a name-brand retail outlet, a customer fell and sustained injuries that incapacitated the person. Davis Goldman pursued the case, and secured $2.5 million for the client when the name-brand retail outlet’s pleadings were stricken for not complying with a federal court order.
Settlement: $2.5 Million

After a business dispute resulting from a minority stakeholder bringing to light concerning information as part of a whistleblower claim, Davis Goldman secured a sizable settlement of $1.1 million for the minority shareholder.
Settlement: $1.1 Million

A night club patron sustained serious injury when crowds exited the club after an incident. The night club failed to control the crowd and conduct an orderly exit, so Davis Goldman obtained a judgement in favor of the patron for $1.05 million.
Judgment: $1.05 million

After securing a profitable deal for a professional athlete, their manager sought damages over breached employment terms. With Davis Goldman’s help, the case settled in favor of the manager who was awarded $850,000.00.
Settlement: $850,000.00

At Davis Goldman, we take time to understand your individual needs and build the right team for success. Our business is a partnership between Davis Goldman attorneys and the clients who rely on our expert legal counsel. These relationships are important to us, and Davis Goldman to be the firm you can rely on inside and outside of the courtroom.

Davis Goldman provides clients with a combination of deep industry knowledge and expert perspectives from a diverse range of experience. Our business insight builds strategies focused on obtaining the best results for your success. 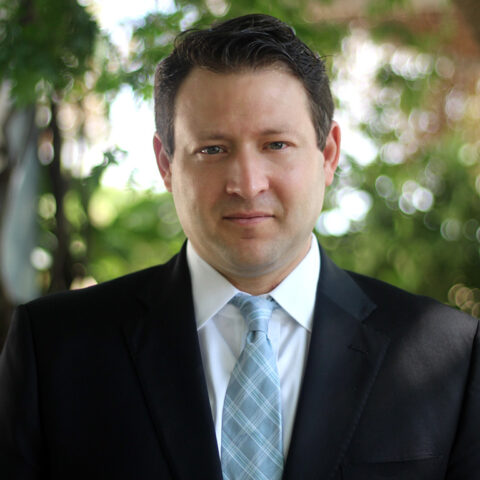 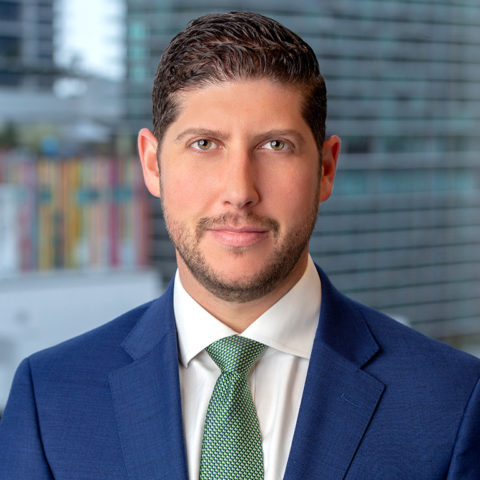 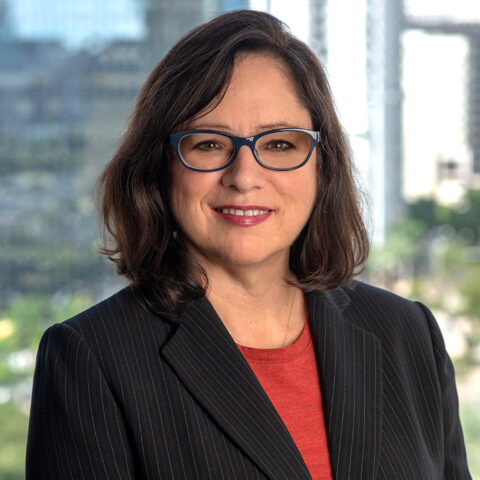 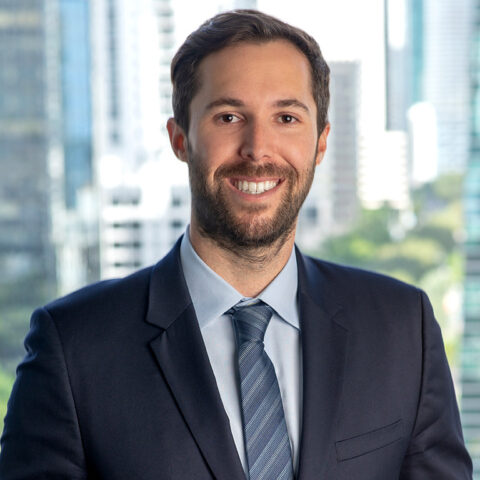 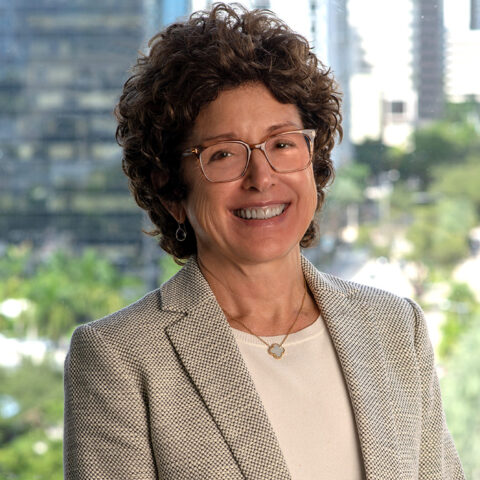 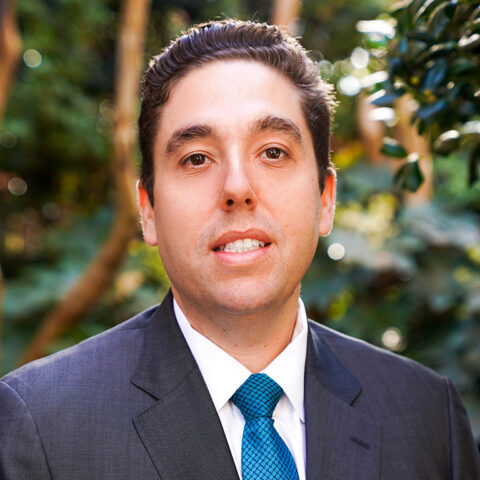