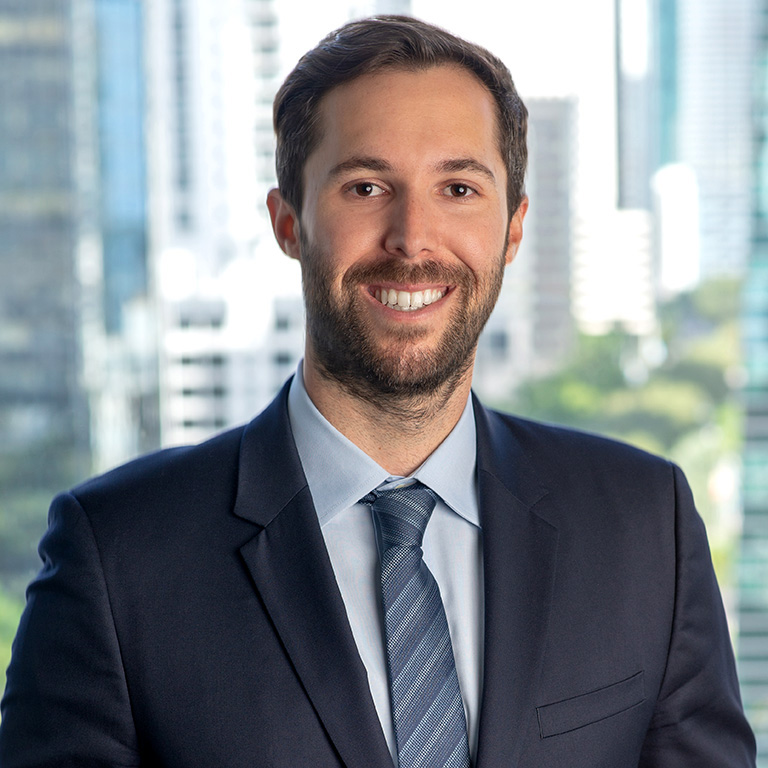 In addition, Michael represents a select number of clients in claims involving fraud, breach of contract and other forms of business and real estate litigation and provides outside general counsel services to a wide range of clients, including the Related Group and music producers and managers.

Michael takes pride in bringing passion and creativity to typical and atypical cases – from a multi-truck interstate collision during the 2021 winter storm in Texas to a fraudulent scheme involving the coercion of an elderly individual into transferring hundreds of acres of property valued in excess of $100 million.

Prior to joining Davis Goldman, Michael practiced complex commercial litigation at Genovese Joblove & Battista, focusing on franchise, receivership, real estate and employment litigation. Michael provided national franchise counsel to Restaurant Brands International handling franchise litigation for its Burger King® and Tim Hortons® brands throughout the United States. Michael also served as counsel for Federal Court-Appointed Receivers in numerous actions brought by the FTC. As part of that practice, he assisted in the recovery of millions of dollars for victims of fraudulent schemes, including the 321 Loans massive fraudulent debt relief operation and the World Patent Marketing invention promotion services scam.

Among Michael’s many accomplishments is a major trial victory in a 9-year-long battle between a Miami Beach hotel owner and former owner, co-developer where the Court awarded a judgment in excess of $8 million in favor of his clients.

Prior to that, Michael was a summer associate at Podhurst Orseck, one of Miami’s most respected complex commercial litigation and personal injury firms, the Economic Crimes Division at the United States Attorney’s Office in Miami and the District of Columbia Office of the Attorney General. During law school, he also successfully first-chaired a child custody and support trial in Washington D.C.